Sadly, I have no idea who I was with when this was said, but I think it's still funny on its own.

Whoa I'm a Native American I make the deals.

Instead of going somewhere this week, we had a partner in town for two days.  The rest of the week was pretty run of the mill.  I hung out with Zach on Friday night, catching up on Elementary.  Then on Saturday I asked someone to come and clean my place.  She stayed for 5 hours and moved all of my furniture, pictures, and other stuff around.  Some of it, I still haven't moved back, but others is more of a tug of war of a sort.  I spent most of that  time at the park, at Zach's and hanging out with Lucas.  Later that evening, I also lost power so it was a little weird when I had to move all of my candles back into the living room and had a serious search to find my lanterns.

I also met up with Nater for his birthday at some bar I've never been to. The bartender preached to us though, all while I was drinking something delightfully fruity.

(Looking at the dates...It's possible I accidentally switched my weekends and I'm describing last week... and the last update was this week - but I can't fix it now!)

Lucas: Let it Ride might be one of my favorite movies.
Me: I'm scared to ask what else is on the list
Lucas: Uh Casablanca, citizen cane ...

Lucas, Zach and I all ended up watching Let It Ride, even though they told me how it ends.  Honestly, I think because I knew how it ended I was able to enjoy it without stress.

Lucas: That's why I don't like goose and duck.  It's so greasy and fatty.  Plus they're always patting you on the head. 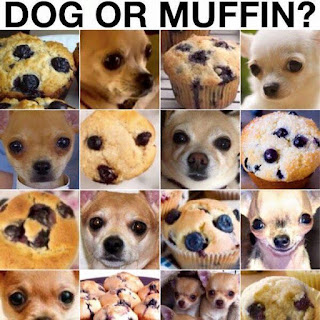 Posted by skcorynaffit at 9:37 PM