The Original Pancake House that used to be right next door to our office when we were in Kirkland, has now, after a year and half, has moved next to our new office.  Naturally, I went twice last week, and it was as delicious as I remember.

Momela: I’m surprised you order Banana pancakes and waffles when you don’t like bananas.
Me: What are you talking about?  Bananas are my favorite fruit.
Momela: I’ve never seen you eat a banana.

This is disturbing because I have a lot of fond memories of my mom saying “BA-NA-NA” really funny like when I was growing up every time I ate a banana.  It’s like she doesn’t even know me. :P

One visit I was with Corrinne and she was telling me that her 5 year old son Jack was in a “Are you my mother?” Mother’s Day play in which he managed to create lines for himself until he was the star of the show. My kind of guy!  While there, Corrinne over heard a little girl say, “Charlotte loves Jack for real, but I love Jack more.”

There was a bit of dog drama with the neighbor dogs (very large pit bull / mix pups) jumped the fence into my yard while the dog walker was there.  I could tell it was very traumatic for my dog walker, even though all the pups were fine and none of them touched each other.   I felt really bad, like bake brookies bad.  (It’s all good now though!)

Frita turned 80!  And Maureen and Kyle also had birthday’s!  I ended up getting Frita extremely practical presents because well, I think we’re both at the point where getting re-usable containers/wrap is fun and cool, and I think I’m okay with that.  Sean picked up our nephew, Kyle, from practice and brought him shopping for his birthday present.

Mo: Is he driving you crazy yet?
Sean: Can Kyle have a hunting knife?
Mo: God NO!!!

So, I had this great idea to put some peel and stick wallpaper on a small wall in the living room, and then talked about it for a couple of weeks. I bought the peel and stick wallpaper and I got it all cut and ready and I'm standing on the ladder to apply and then realized its regular wallpaper.  Only I didn't realize it right away, I just thought I was really bad at peeling.  And now I don’t think it’ll ever be done because I don’t want anything permanent and none of the peel and stick wall paper is as pretty as the pattern on the dead-to-me paper that can now line the inside of my trash. (Though I did think about putting some thumb tacks at the top of each piece and seeing if anyone noticed my hella ghetto solution.)

On Friday, I went to happy hour with some co-workers and then went home and did a whole lot of nothing.  Saturday, we were 7 people and 7 dogs deep at the dog park.  Casper, once again, was the leader protecting, herding and giving all the other pups confidence boosts.  On Sunday, we were down to 4, and Ryan came up with the perfect nick name for Nala, Pig Pen, because she always looks like she has a cloud of dust following her.  I decided, since Dawne was getting back on Monday, that I would try to wash all three pups.  At the same time.  Yeah, there is a dog wash at Marymoor that is remarkably like a self-washing car wash but for pets.  I was hesitant to begin with, and then as soon as I paid, Percy backed himself out of his leash and ran.  Now, not like running into traffic, more like run far enough away that he made it clear that he had no intention of getting clean.  As 4 people tried to help me circle him, I verbalized that, “This is my worst nightmare: that a group of strangers are witness to my total lack of control over my dog.”  Eventually, after just staring him down for 2 minutes he came over and let me pick him up.   (I’ve learned to not chase or yell at him in these situations because he’ll get super stubborn but a good staring contest followed by a “Who’s a good boy!?” works wonders because he thinks it’s his idea.)   By the time I washed up all three and carried them each individually back to the car, I was soaking wet, exhausted and happy to temporarily remove the pig pen effect.

Other than that, I had a pretty chill weekend!  Hope you all had a lovely Mother’s Day and are enjoying your Monday! 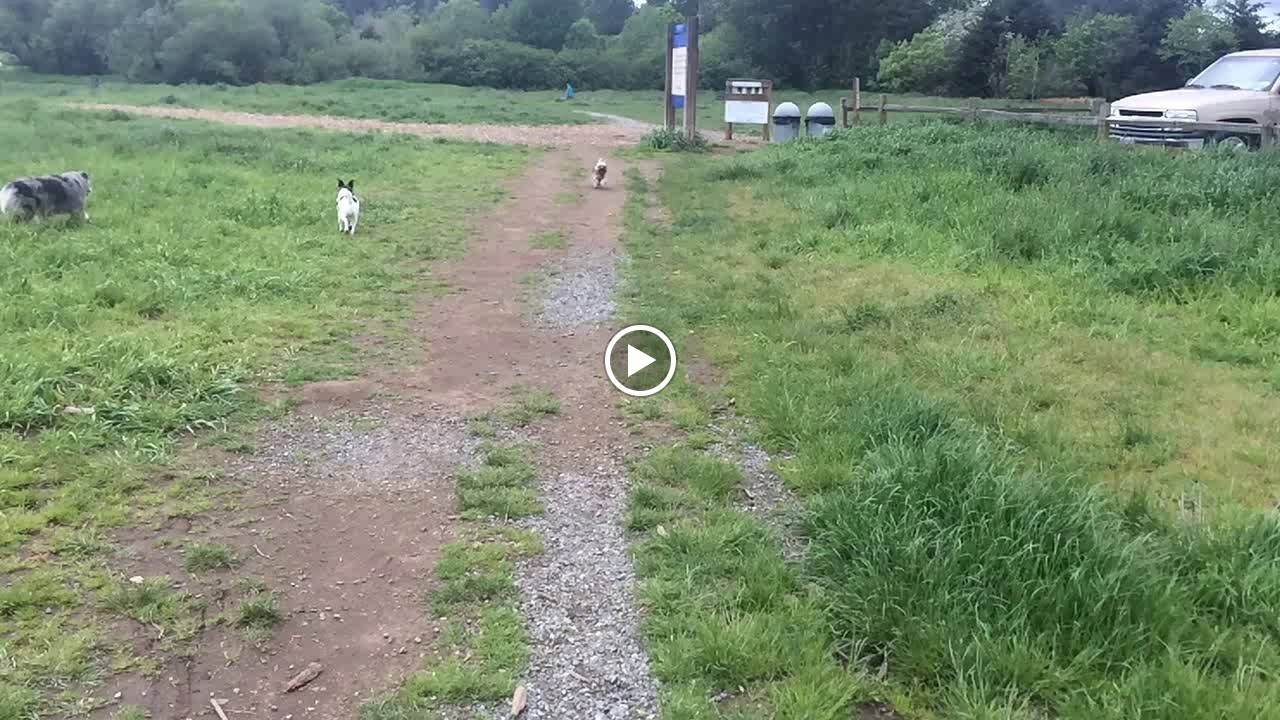 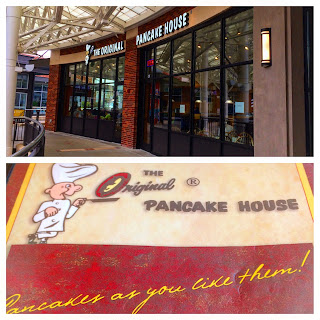 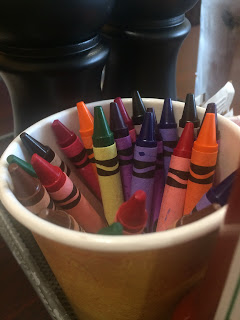 Posted by skcorynaffit at 3:26 PM